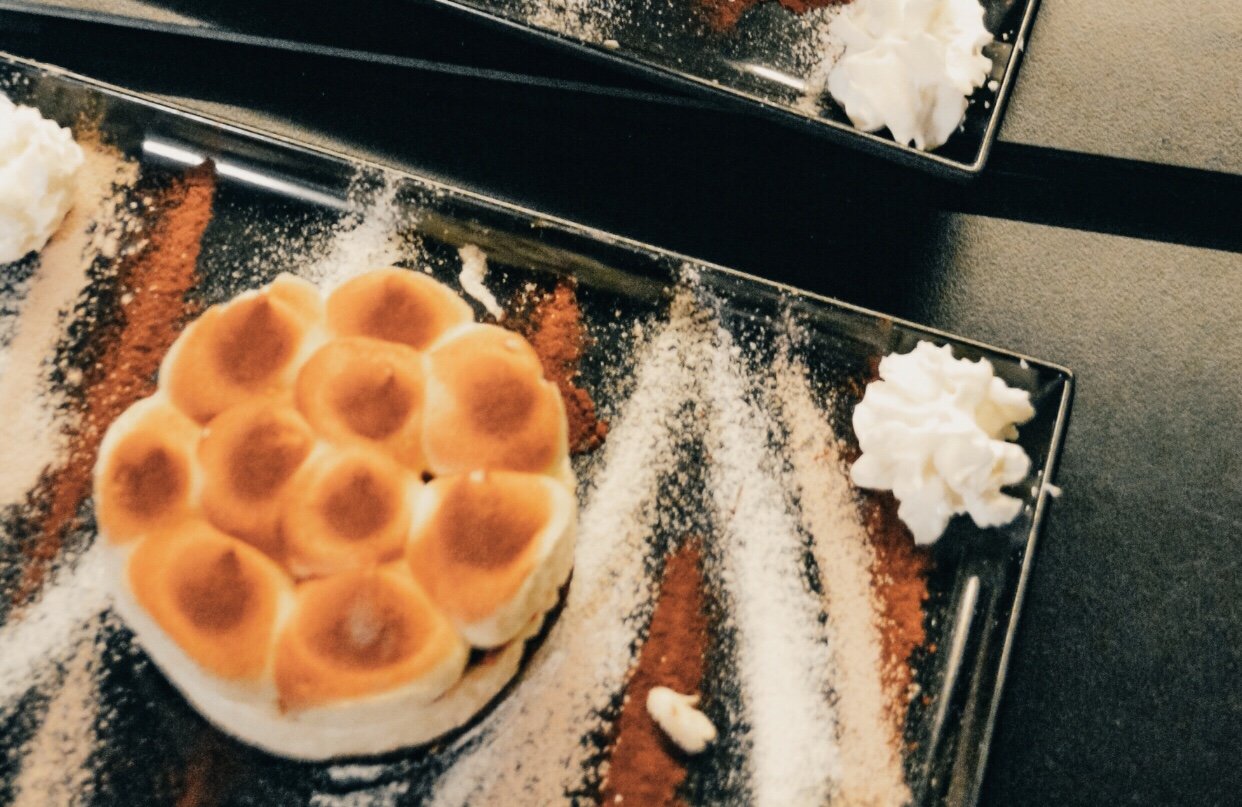 Tucked away in Katamon (or Gonen if you wish) is a super cute little dairy cafe. A little known fact is that the owner’s daughter has celiac disease! This badass mom promised that when she opened her restaurant it would be safe for Celiacs and she delivered! Nearly every dish on their menu was labeled gluten free or had a little white symbol next to is stating there was a gluten free option.

A few weeks ago I decided to get all my gluten free friends in Jerusalem together for a little GfNO (gluten free girls night out) and as none of us had eaten at Zariffa it was the perfect spot.

We split a ton or dishes including their insane Kadeh, a cheese stuffed pastry thingy that I wish I could explain to you but you’ll just have to go try it. We also had their cheese pizza, sweet potato quiche, cheese plate w/ gf bread, and all 3 of their gluten free desserts.

My favorite part of it all was when our waiter came to give us the food he not only said everything is gluten free but clarified itwas all made safe for celaics.

For everything we ordered, split between 5 of us, it was only 62 shekel a person. The majority of their dishes run between 35-60 shekel with the most expensive dish we got being the cheese plate which was 78. I don’t recommend it though as it was definitely not worth the money. Instead, get an extra slice of quiche or more dessert!

In the front of the cafe they also have a little store with tons of premade GF products from different brands like Shoreshei Tzion, Biga, and more.

Need something more central? How about Cafe Nadi!Or, I created this a fun food tour in city center Jerusalem, find it in this post! 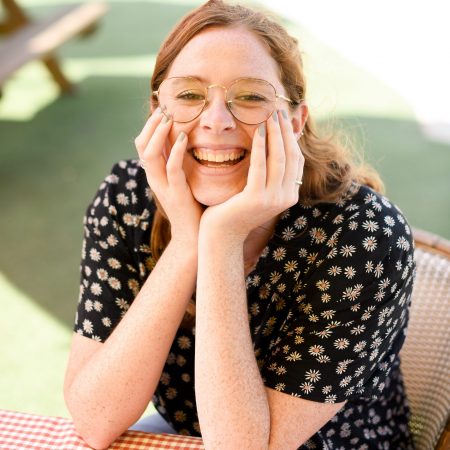 May everyone’s week be filled with good coffee-

Here are my three FAVORITE kosher and celiac safe

Whatever you do please please PLEASE stop getting

Things I learned after 36 unforgettable hours in t